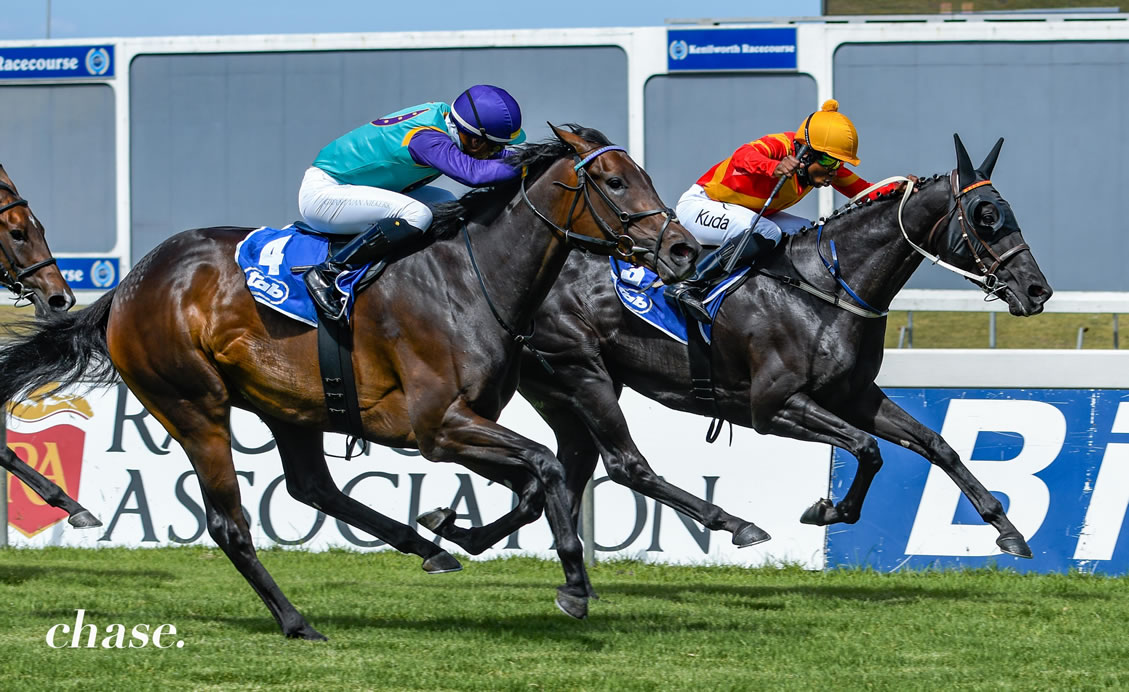 Mbhele Delighted with his Met Win

Sandile Mbhele has reacted with pride and excitement at the announcement that he will be riding in Saturday’s R1-million Cape Town Met, presented by Cape Racing, at Kenilworth. The Met is the jewel in the Cape racing crown and it will be the Kuda-sponsored jockey’s first ride in the prestigious event.

Although he throws a leg over the 40-1 outsider Silver Operator, the jockey doesn’t feel he’s only in the race to make up the numbers in the 11-strong field. “I wouldn’t say that being on one of the outsiders lessens the pressure and I definitely feel that he can still make his presence felt,” he said in the build-up to the big race. 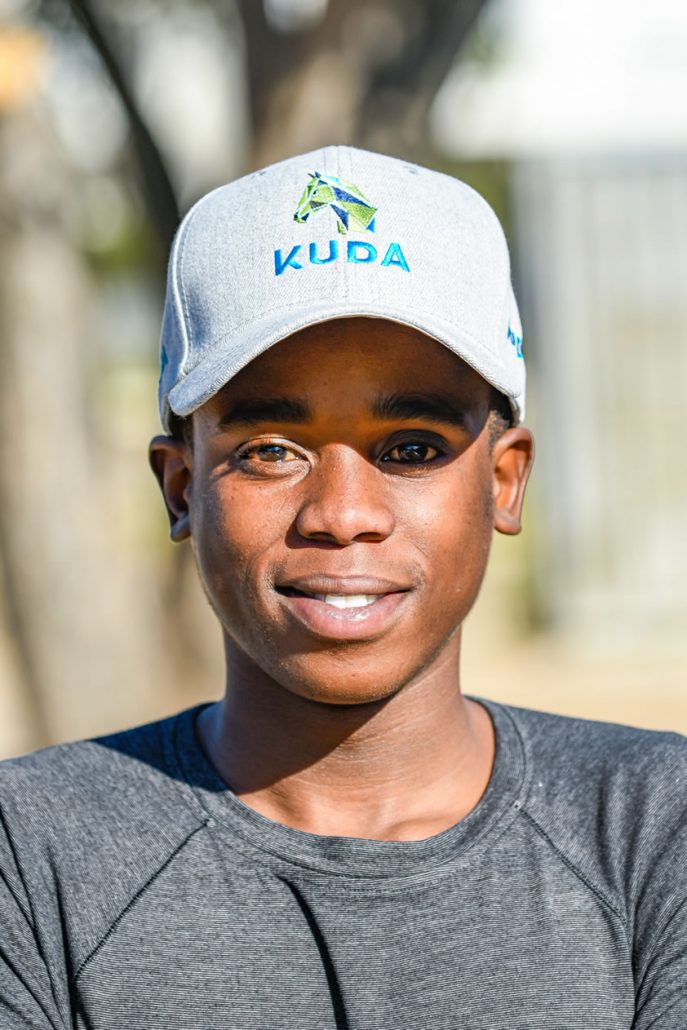 “I was still an apprentice claiming 4kg when I watched my first Met live, in 2018, and Oh Susanna won the Met that day. I had one ride on the whole card and had to wait right until the last race to get some action. Now I’m riding for the first time in the Met itself and it’s a great feeling,” Mbhele said. “I regard it as a huge privilege to ride in the Cape Town Met. Not every jockey gets a mount in the race and it’s an achievement that I’m proud of.It would not be possible without having a trainer like Mr Marshall to have faith in me to ride in a big race like this though.”

Mbhele has had 15 wins so far this season at a win percentage of 9.43, which is a better strike rate than he did last season when he ended with 21 winners at a percentage of 7.05. He has fully recovered from a nasty fall last August, and feels that he is on the brink of a big breakthrough. “I’m riding with a lot more confidence at the moment and I feel that I have improved a lot. I think that the more opportunities I get I will be able to take my riding to the next level, which I am seeking.”

That confidence was shown when he brought the Vaughan Marshall-trained Golightly home to win her maiden at Kenilworth last weekend. Mbhele’s mount was cramped for room down the inside running rail but he persevered and found the gap to guide Goglightly through to shed her maiden tag.

As for his mount in the big race itself, the four-year-old colt Silver Operator, he says: “I know him very well because I have ridden him a lot at home in Mr Marshall’s yard. He’s drawn No7 out of 11 and is by Silvano so is sure to enjoy the distance, even though he has never gone further than a mile. I have ridden him in a race once before and that’s when he finished third, only a length behind Run Fox Run in a 1100m Pinnacle sprint.”

Mbhele has four other rides booked at this stage for Cape Town Met day. 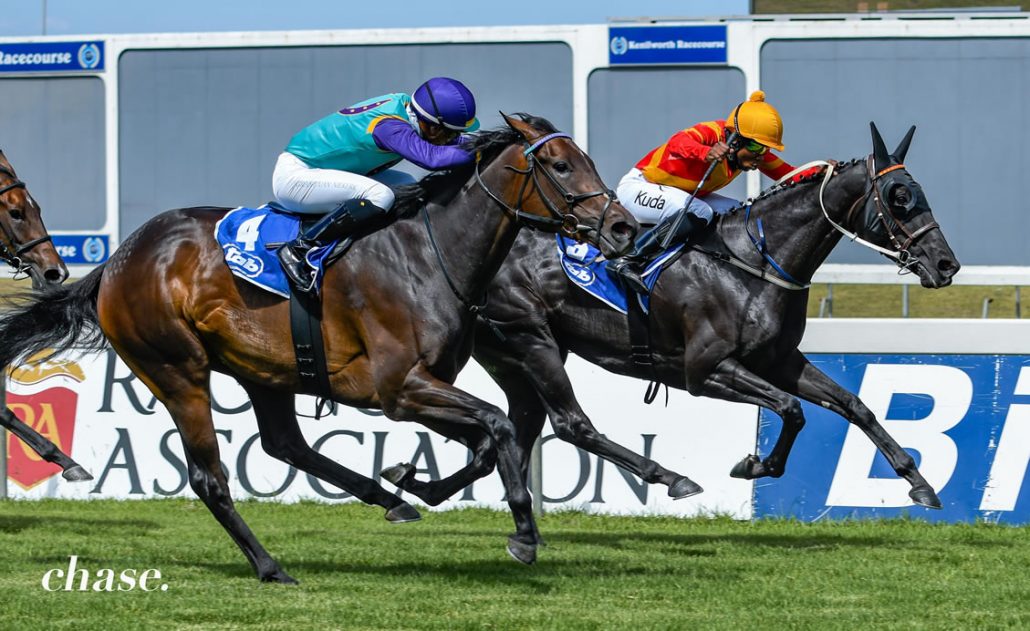 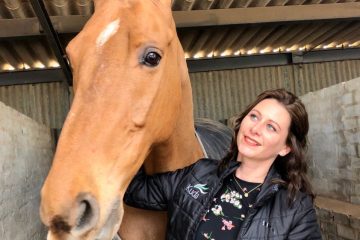 Jo Campher walks the talk Three years into her role as Bloodstock Product manager at Kuda Insurance, one of the most established and respected names in the industry, Jo-An Campher (above with two of her Read more… 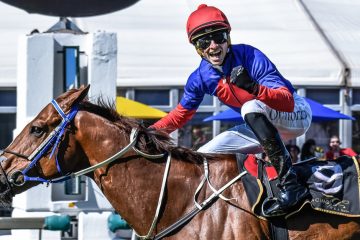 Lyle Hewitson – Spreading his Wings He’s only 23 but heading for his third national jockeys title and is taking his brand to other parts of the world. By Gary Lemke Every now and then Read more…

This product has to be taken in conjunction with the annual Mortality Cover. Product Description: This is a fall of hammer product where Kuda will insure the horse on an annual basis for the purchase Read more…