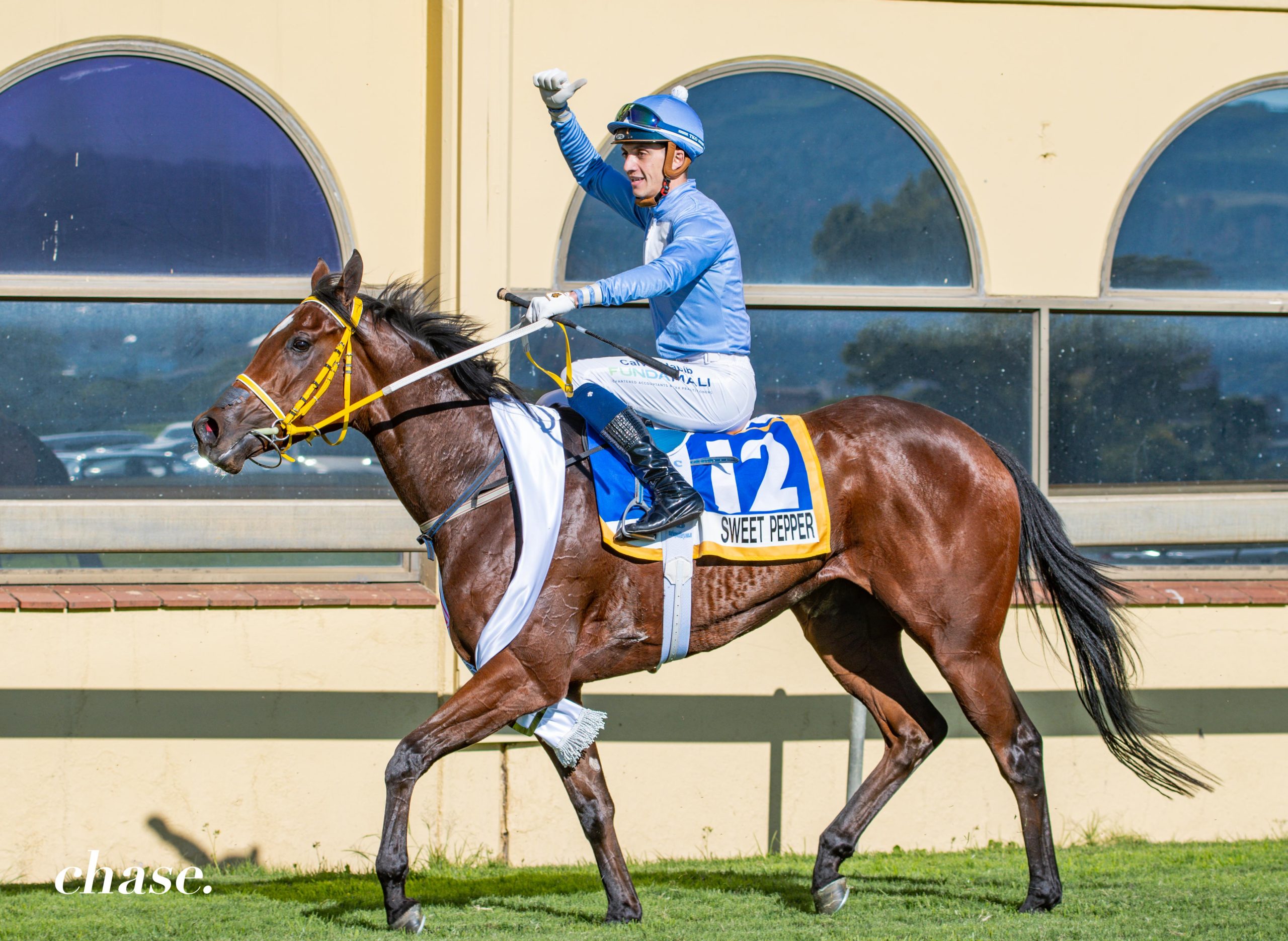 The fourth in our series at Kuda where we honour the fairer sex. Here we look at Sweet Pepper and her mother Green Pepper, after the running of the Grade 1 Allan Robertson Championship at Hollywoodbets Scottsville.

Drakenstein Stud’s rich vein of form continued with more Grade 1 success, a week after Silver Darling and Safe Passage had won big races at Hollywoodbets Greyville. This time it was the turn of the two-year-old Sweet Pepper, who retained her unbeaten record by winning the R500 000 Allan Robertson Championship for juvenile fillies, at Hollywoodbets Scottsville.
Sweet Pepper has now won three out of three and is by the 2015/16 Equus Champion Sire Trippi (USA). Mrs Gaynor Rupert had first fallen in love with Trippi on a visit to the USA in 2008. “He’s the most beautiful horse you will ever see,” she said. She bought him and relocated him to Drakenstein Stud. “I was very, very lucky with Trippi. I just always knew that he would be a success,” Mrs Rupert said of the stallion.

Trippi covered Green Pepper on 11 September 2018 and the result was a bay filly born on 18 August 2019. The foal was named Sweet Pepper and retained by Drakenstein Stud to race in their colours and sent to trainer Sean Tarry.
Green Pepper, the dam of latest Gr1 heroine Sweet Pepper, raced 13 times from July 2016 to May 2018. She was trained by Johan Janse van Vuuren and carried the famous blue and white of Drakenstein Stud.
She had a fairytale start to her career, winning five of her first six races and finishing second in the other two. She was an out-and-out sprinter who won the Listed Gardenia Stakes over 1000m.
In May 2018 she raced twice but was beaten by 11 and 10 lengths and the decision was made to retire her.

Green Pepper’s own father was Gimmethegreenlight, the 2012 L’Ormarins Queen’s Plate winner who had produced her in his first season at stud in 2013.
Green Pepper has only been covered three times. Her mating with Trippi resulted in the now Gr1 winner Sweet Pepper. In October 2020 she visited What A Winter but there was no return while a month later (November 2020) she was matched with Lancaster Bomber. The result is still pending registration.
Sweet Pepper, who finished off her race strongly to win the Allan Robertson Championship, made it a 15th Gr1 winner for trainer Tarry at Scottsville. Less than an hour later he was celebrating a 16th such winner with the colt Thunderstruck 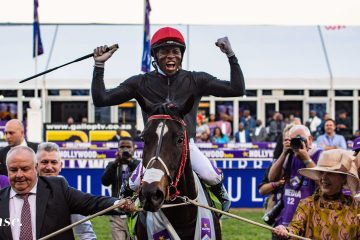 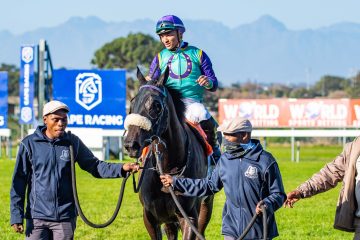 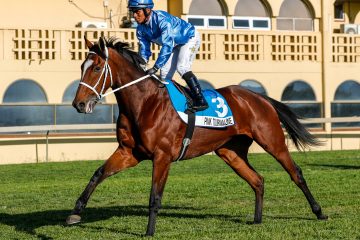 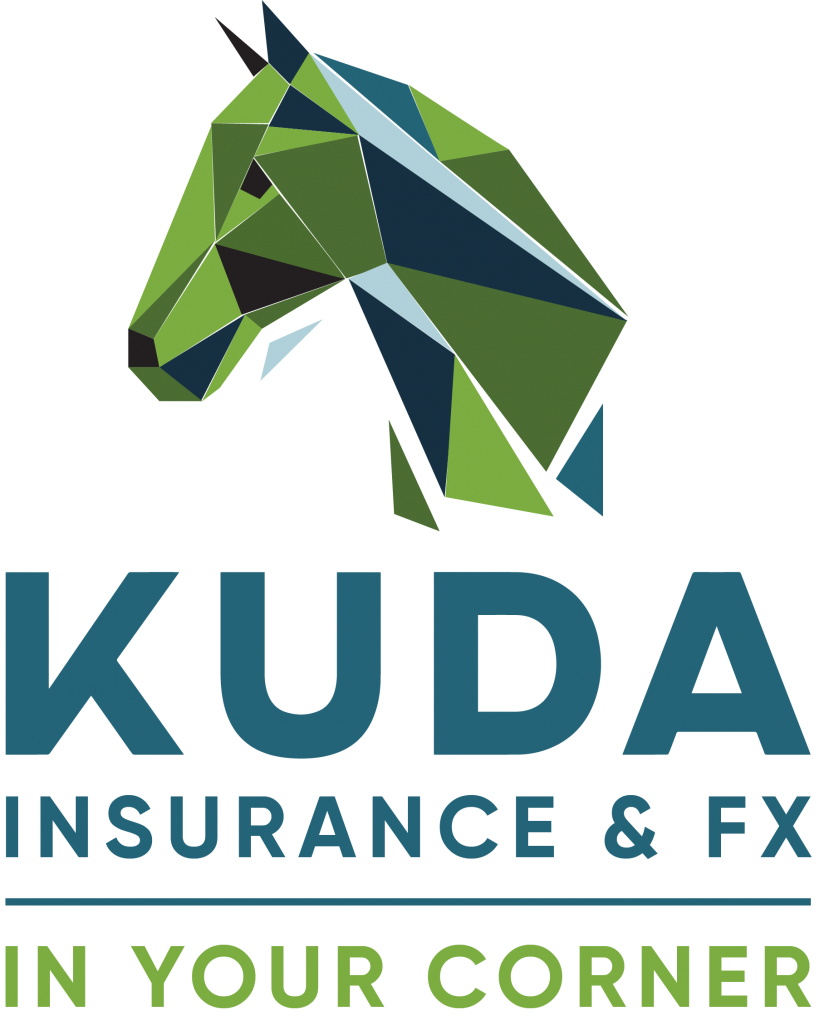